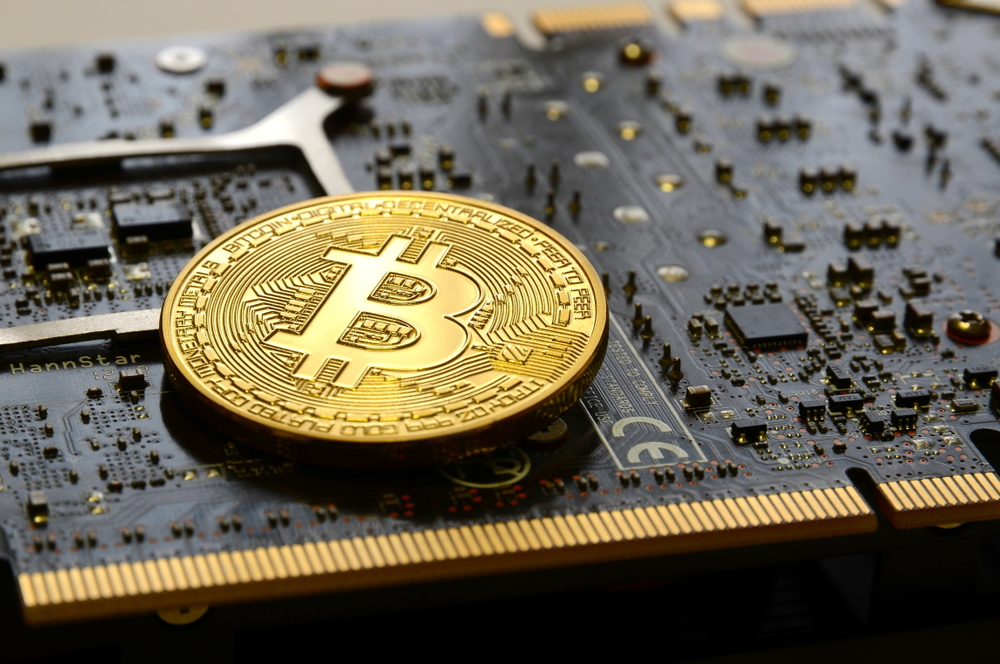 The lawsuit claimed that roughly 60-70% of Nvidia’s sales in China, its largest market, were to miners in 2017 and 2018. That alone might not have been an issue, but the company was accused of keeping the extent of the mining industry’s influence on its success a secret from investors by attributing those sales to its Gaming division.

Nvidia didn’t share information specifically related to cryptocurrency mining until the first quarter of 2018, and that was to warn investors that it expected those sales to decline by 66% the following quarter, largely because of the crypto market bust. The disclosure caused a 7.85% drop in the company’s share price despite record profits.

It’s not hard to see why some Nvidia shareholders were upset about the news. But it wasn’t exactly a secret that GeForce-branded graphics cards were popular with miners, either, despite the fact that they were originally developed for PC gaming. That appears to be why Gilliam sided with Nvidia by dismissing the lawsuit.

Gilliam essentially said in the filing that the plaintiffs failed to provide adequate evidence that Nvidia misled investors throughout 2017 and 2018. The company acknowledged that some of the sales of GeForce products were to miners, even if it didn’t provide exact figures, and that appears to have satisfied Gilliam.

Mining remains a lucrative business for Nvidia —the company estimated that between $100 and $300 million of its Q4 2020 revenues were from sales to miners. That variance shows two things. The first is that Nvidia still can’t determine exactly how much of its sales can be attributed to people mining cryptocurrency.

The second is that mining remains a relatively small aspect of Nvidia’s business. The company reported $5 billion in revenues, $2.5 billion of which came from the Gaming division, last quarter. Even if the $300 million attributed to miners is a conservative estimate, the vast majority of Nvidia’s revenues came from elsewhere.

That probably won’t be particularly comforting to enthusiasts competing with cryptocurrency miners over the short supply of available graphics cards (and gaming notebooks) for their builds. It should help Nvidia shareholders understand the mining industry’s effect on the company, though, so it’s still a win of sorts.