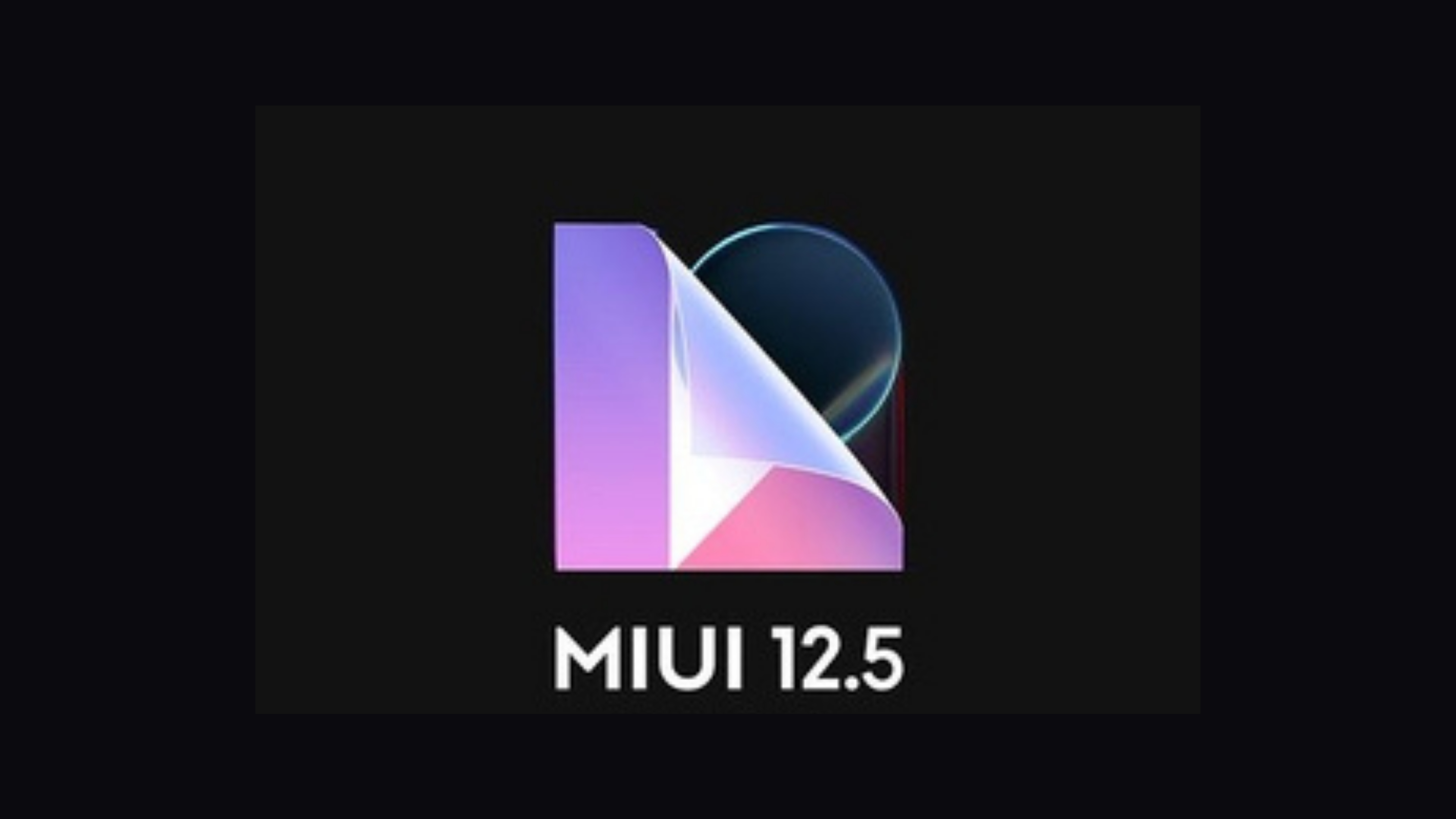 The MIUI 12.5 update with version 12.5.1.0 RKFINXM is rolling out to the Redmi Note 10 Pro pilot testers (select beta users) with 732MB size. It is also worth noting that, this is a stable update, but this built cannot be flashed manually. To get the stable MIUI 12.5 update on the Redmi Note 10 series and other Xiaomi and Poco phones, you will have to wait for the official announcement from the company that’s expected to happen soon.

The MIUI 12.5 update changelog screenshot was also shared by Abhishek which revealed new features additions throughout the system as well as some first-party apps like Notes, Xiaomi Cloud, and Camera app. Back in April, Xiaomi India had announced a list of eligible Xiaomi phones in India for MIUI 12.5 update.

The MIUI 12.5 is an incremental update over the MIUI 12 update and is based on Android 11. One of the features that most users are looking forward to is the ability to uninstall some of the third-party pre-installed applications. Apart from that, the update also brings privacy-centric features, app optimizations, notification improvements and some minor visual improvements.

We are expecting the official announcement of the rollout time line of the MIUI 12.5 update in India at tomorrow’s event.