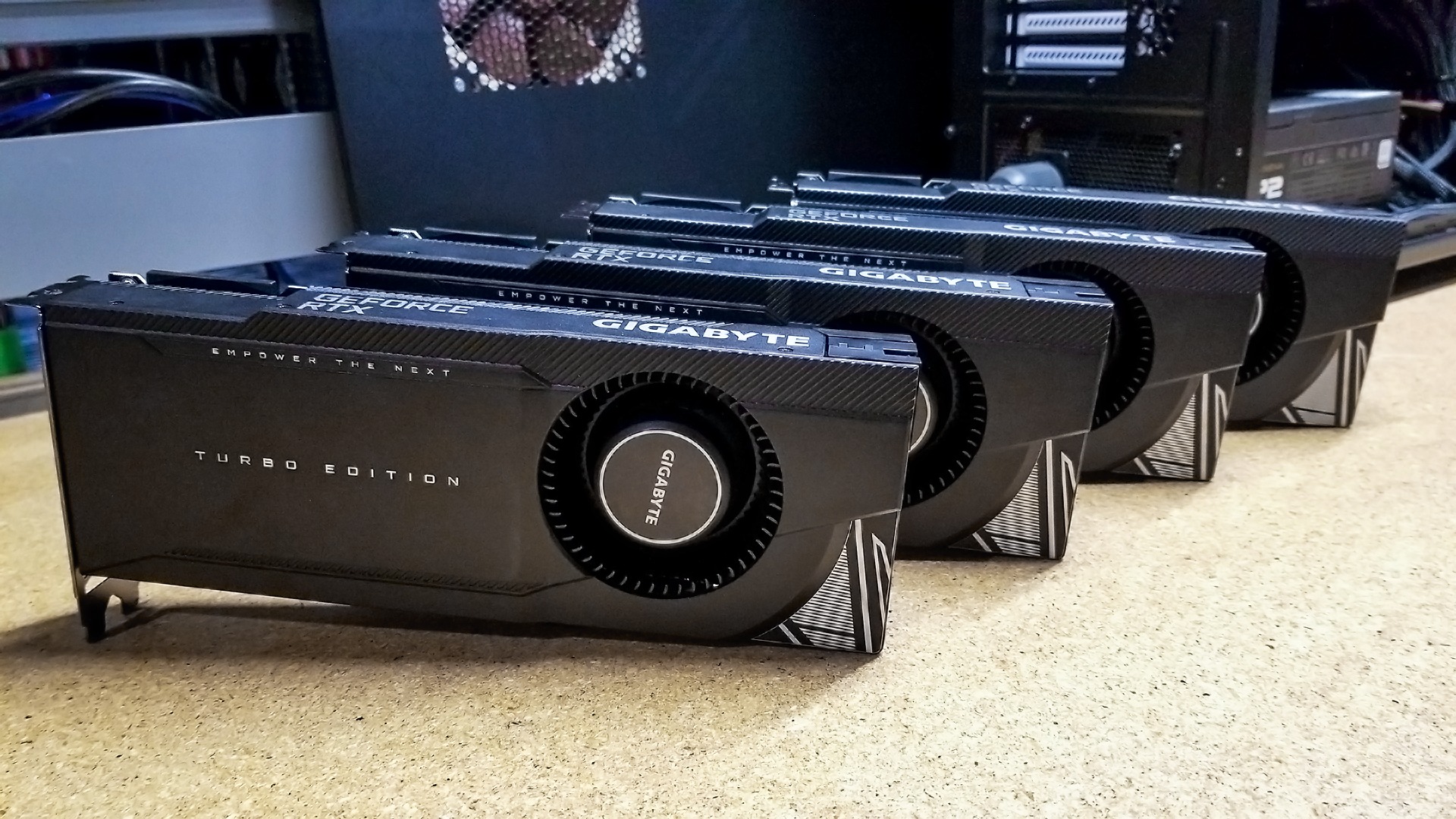 The drawing for March 5 runs from 1PM to 4PM EST, so these cards won’t be around for long.

Finally – from RTX cards at least – there’s the MSI Gaming X Trio RTX 3090 card for an eye-watering $2,169. There’s no bundle option for this one, but for this kind of money, we’re assuming you can just buy it at full price with all those gold coins you have stashed away in a giant vault with a golden dollar sign emblazoned on it.

The way Newegg Shuffle works is you sign up for a Newegg account and during the event window, you select the items you want and simply click the button marked “Enter the Shuffle.”

When the event window closes, in about an hour, winning accounts will be drawn from the list for each item and the winners notified at the email associated with the account.

About 90 minutes after notifications go out, winners will have a roughly four-and-a-half-hour window to follow the link in the email to a secure checkout on Newegg and complete their purchase. If the winners do not complete their purchase in the allotted time, they lose their chance to purchase their item and have to wait until it comes up again in another shuffle and try again.

It definitely isn’t a perfect system, but it’s better than the wild west shoot-out with bots, profiteers, and Ethereum miners that existed before.