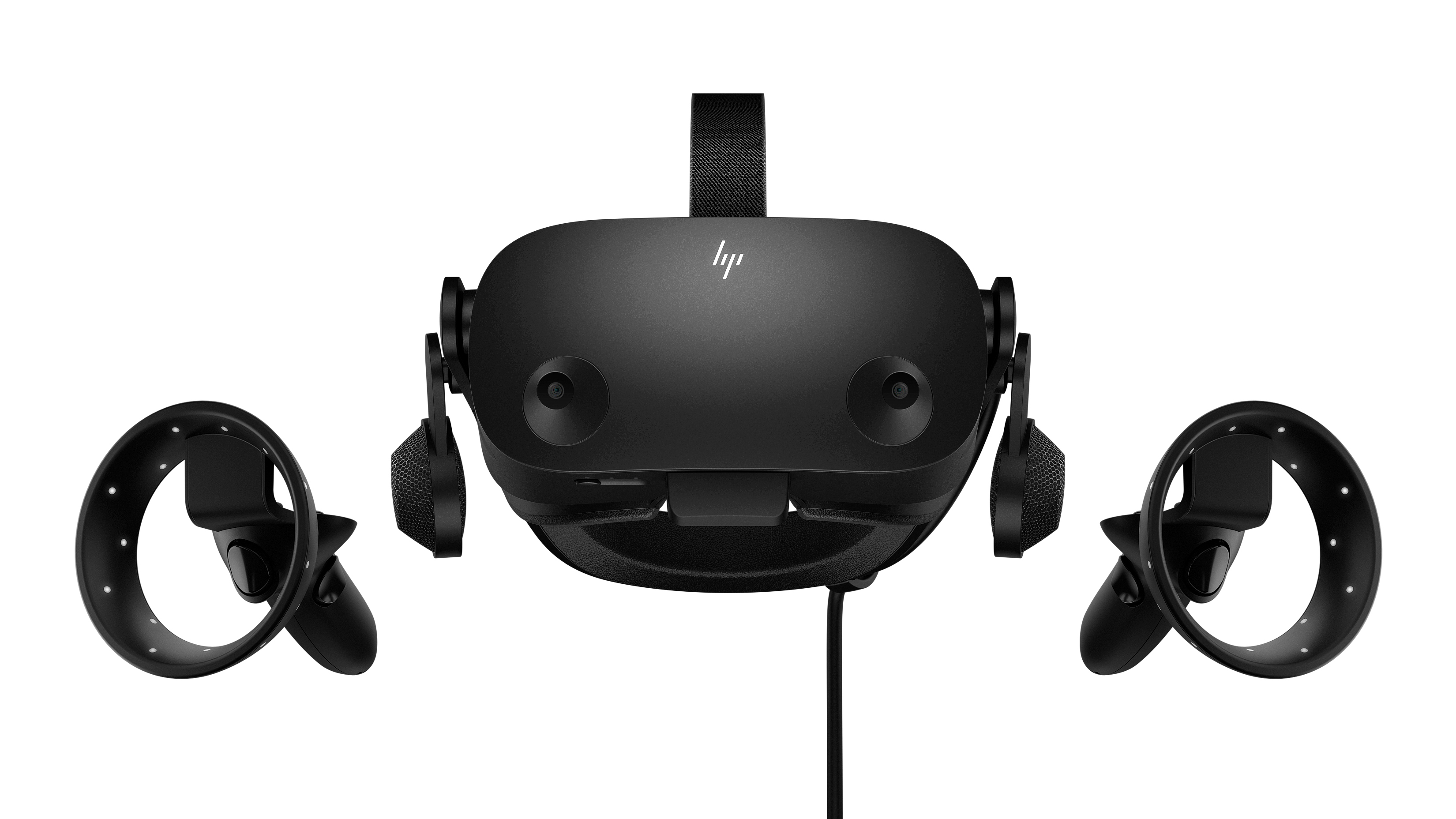 While the Valve Index has been one of the hottest VR headsets since its launch close to two years ago, HP has since put out a viable VR/MR headset of its own in the form of the HP Reverb G2 that launched at the end of last year.

This year, however, HP is adding a few more features to its Windows Mixed Reality headset including eye and pupil dilation detection, plus a heart rate monitor and a face camera. HP claims these bio-trackers will allow developers to collect reaction data that can be used for adaptive XR experiences.

While all the sensors are new, the Omnicept will have the same specs as the Reverb G2 – there’s a 2160 x 2160 per eye resolution, four cameras for inside-out tracking, a 90Hz refresh rate and a 114-degree field of view. That resolution is a bit higher than the Valve Index’s 1440 x 1600 RGB LCDs, but the Valve Index still has a higher refresh rate (120Hz) and larger field of view (130 degrees).

A big step for VR researchers and VR-based businesses

So who’s the HP Reverb G2 Omnicept for? Well, because of its higher price and data-centric feature set, HP is marketing the new Reverb more as an enterprise VR headset for businesses and researchers than toward gamers.

To that end, the Reverb G2 Omnipcept will come with a special software suite that can harness data from all those sensors and can create specialized apps – which is something the vast majority of gamers probably won’t need access to.

According to HP, that software can be used to “measure a user’s cognitive load – giving businesses a better understanding of the trainee’s performance and ability to make decisions” and “provide experiences that help reduce stress, improve comfort and assist breakthroughs”.

Long story short? Unless you’re a researcher – or someone really into creating the next VR workout sensation – you should probably stick to the lower-cost HP Reverb G2 or Valve Index.

What Are HBM, HBM2 and HBM2E? A Basic Definition