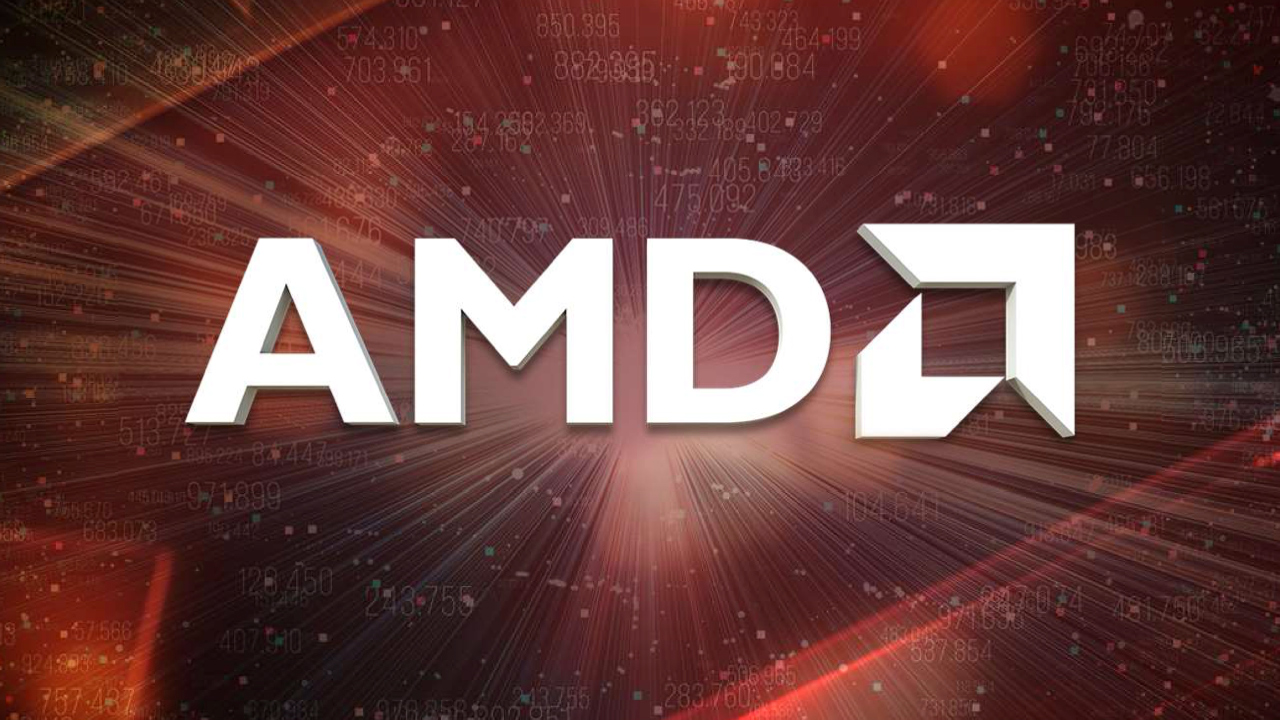 The UK Secretary of State for Digital, Culture, Media and Sport on Monday began to probe AMD’s proposal to acquire Xilinx for $35 billion. The CMA launched an inquiry inviting interested parties to notify it if the potential transaction can negatively impact UK’s consumers or businesses. The deadline for the first phase of the investigation is July 6, 2021.

“The Competition and Markets Authority (CMA) is considering whether it is or may be the case that this transaction, if carried into effect, will result in the creation of a relevant merger situation under the merger provisions of the Enterprise Act 2002 and, if so, whether the creation of that situation may be expected to result, in a substantial lessening of competition within any market or markets in the United Kingdom for goods or services,” the statement by the CMA reads.

Last October AMD and Xilinx announced that they reached a preliminary agreement for AMD to acquire Xilinx for $35 billion in an all-stock transaction. Shareholders of both companies approved the deal this April.

AMD needs Xilinx, a leading developer of FPGAs, to better compete with Intel, which owns Altera. Both AMD and Xilinx could survive and prosper independently, but the management of these companies believes that the combined company will be stronger than the two separate businesses.

With the takeover of Xilinx, AMD will be able to offer three types of compute devices used in datacenters: CPUs, GPUs, and FPGAs. Furthermore, it will be able to develop hybrid products combining general-purpose processor cores, compute GPU capabilities and field-programmable transistors.